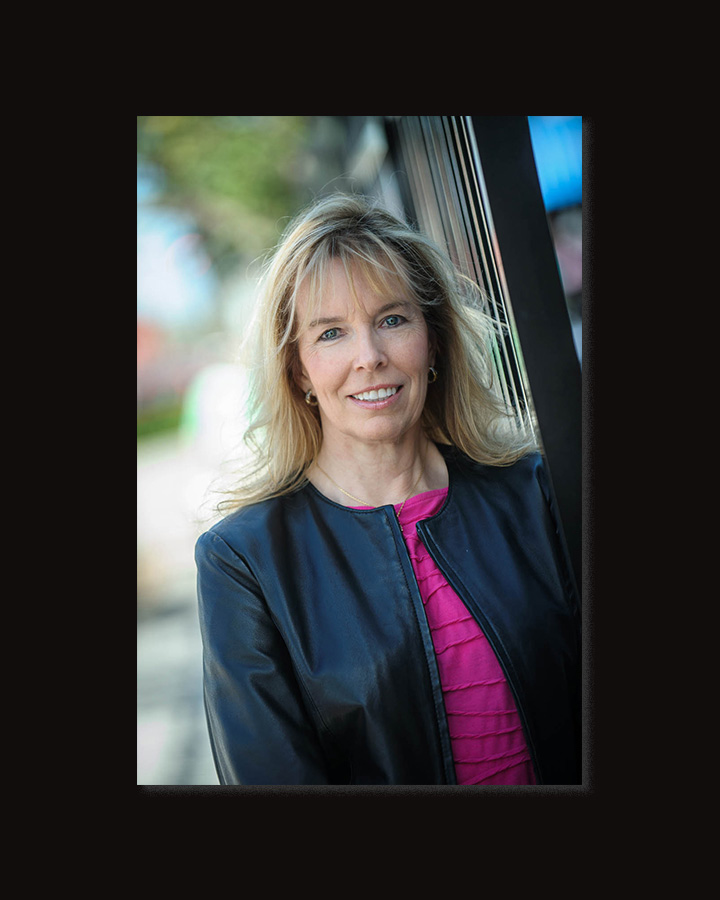 We never spam and never pass on your email address. You can unsubscribe at any time. Read our privacy policy here.

Find the links to the individual books on major retailers HERE.

Who is Sandy Parks?

Sandy learned to fly recreational aircraft at Edwards Air Force Base on a short runway that paralleled a 15,000ft one where the Space Shuttle once landed. For flyers who love clear skies, wide-open spaces, and pioneering projects, this was “God’s country.”

Most aircraft in the Air Force arsenal are tested at this test base and at any particular moment a diverse array of aircraft can be seen in the pattern. Sandy remembers the rumble of a B-1 bomber passing over her little Cessna in her training days, which left a lasting impression, one she turned into writing fiction.

Exciting News: OFF THE CHART, Book 2 in the Taking Risks series, has won a 2017 Maggie Award for Excellence.

UNDER THE RADAR Blurb

Helicopter pilot Joni Bell believes her life is once again under control after a failed covert rescue mission two years ago cost the life of a dignitary’s child.

Out of the US military and relocated to South Africa, she test-flies a prototype Special Forces craft unaware her past has already caught up.

Her skill set is just what the CIA and South African government need to address a sensitive international issue brewing in the struggling country across the border. They coerce her into flying the craft into Zimbabwe to smuggle out top-secret information secured by wildlife manager Ian Taljaard. Once in the country, Joni discovers she and Taljaard have different visions for the rapidly changing mission.

Her presence in the country is betrayed, another child is put at risk, and a deadly Zimbabwean operative and his team pick up their tail. As they evade capture in bush country, their encounters with the enemy reveal Ian is more mysterious and dangerous than his bio disclosed.

With deceptions rampant on both sides and stakes rising, it will take both their skills to slip under the radar of a deadly enemy and escape.

Check out where to buy the Taking Risks Series.

REPOSSESSED had a great showing in FIVE national contests.

The book won the Daphne du Maurier Mainstream Award for Mystery and Suspense, a Maggie Award for Novel with Romantic Elements, a HOLT Award of Merit, and placed second in the Book Buyers Best and Write Touch Readers Award.

The assignment appears straightforward until Jet discovers Furst is a sociopath and knows she is after his aircraft. Her promised support team, a Greek lawyer avenging his brother’s death, a conman who sidelines as their scout, and a mechanic who paints her nails to match the country of operation, appear a hindrance rather than help.

Jet finds it hard to play nice with her teammates when their private agendas put her life at risk. Yet, the closer she gets to Furst and the plane, the more she and her team will have to rely on each other to complete the repossession. 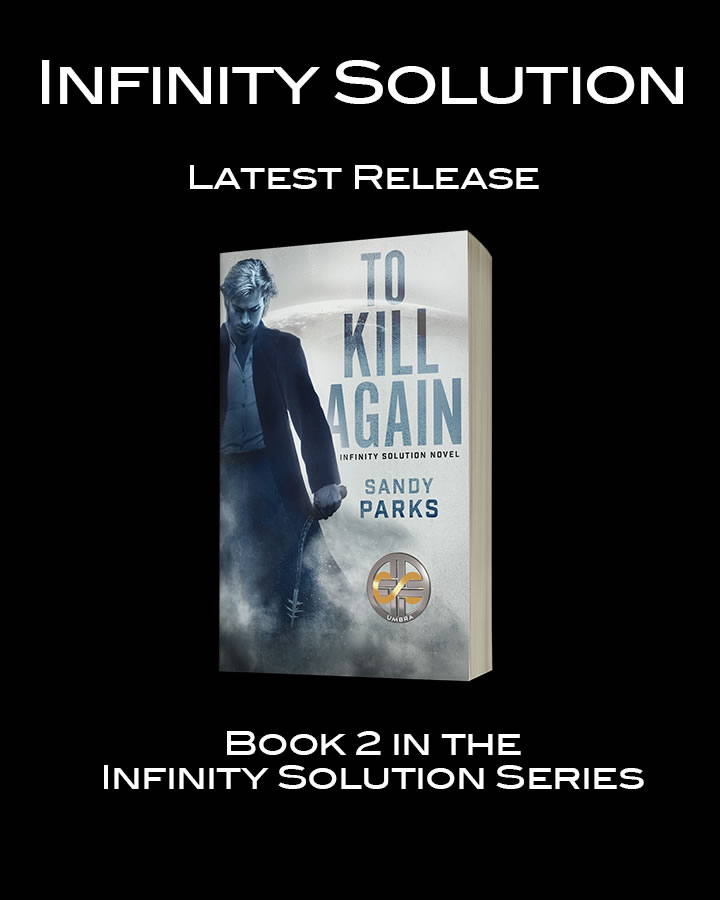 Do you love modern day adventure thrillers with a twist of science fiction?

Then check out the Infinity Solution series. It follows two groups after the same goal...the success of the Infinity Project.

Meet the Infinitas FBI squad in To Die Again.

Meet the Umbra shadow soldiers in To Kill Again.

What is To Kill Again about?

A soldier who kills to protect the sacred energy of life.

A woman who wields that energy without knowing the cost.

An enemy who will exploit their weaknesses to destroy the Infinity Project.

Chad Ridley, a soldier of the legendary Umbra, believes that humans hold the answer to his people’s survival. As a result, he will do whatever is necessary to ensure the Infinity Project continues. That effort includes forfeiting one of his lives during WWII to imprison a rogue soldier beneath the ocean.

That prison has safely endured until today, when American salvage diver Valerie McDermott inadvertently sets them free. Once her ability to change the balance of power between enemies is recognized, the killing begins again.

The fight for survival is on…and someone will die.

Join short ventures into aviation and travel at Sandy's BLOG.

The Case of the Mysterious Biplane

**Amazon and the Amazon logo are trademarks of Amazon.com, Inc. or its affiliates.